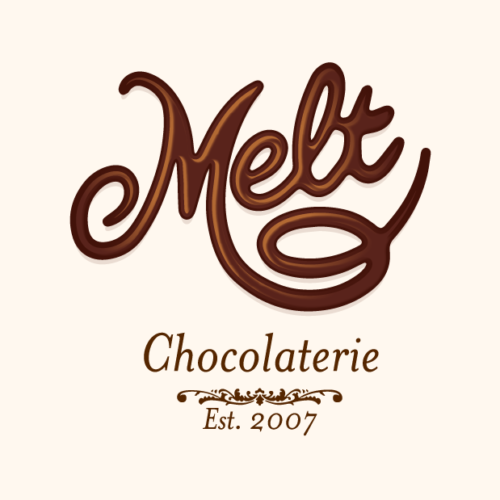 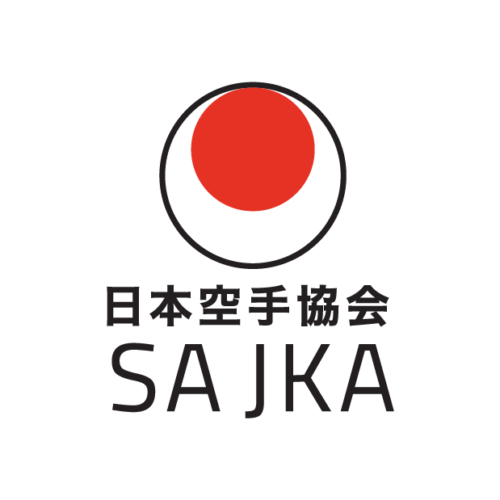 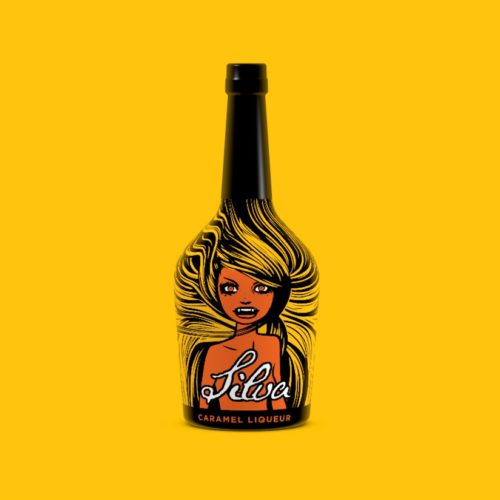 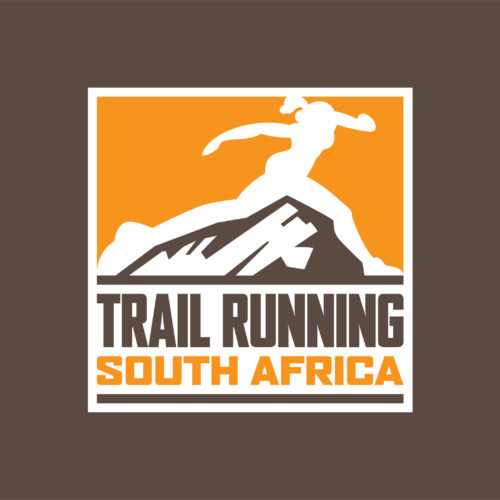 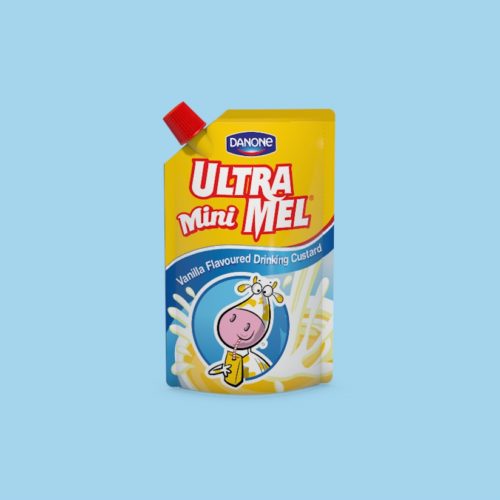 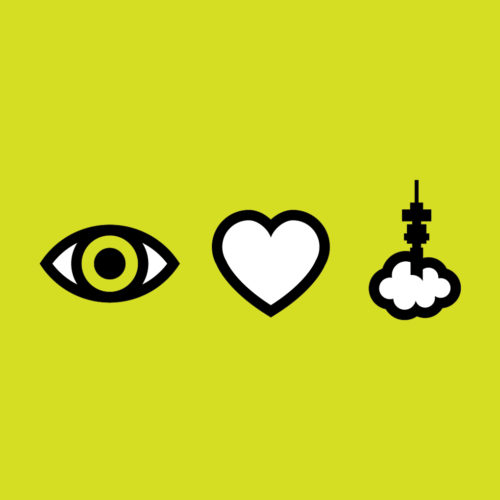 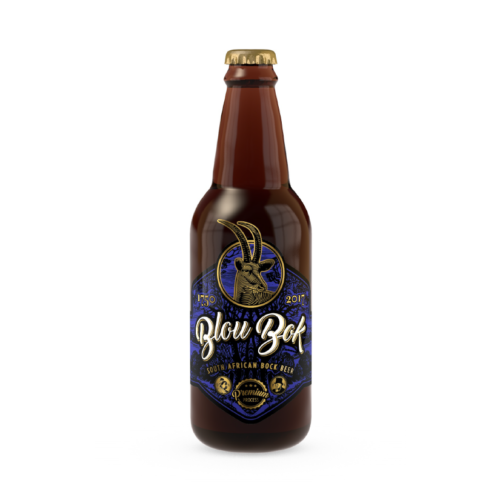 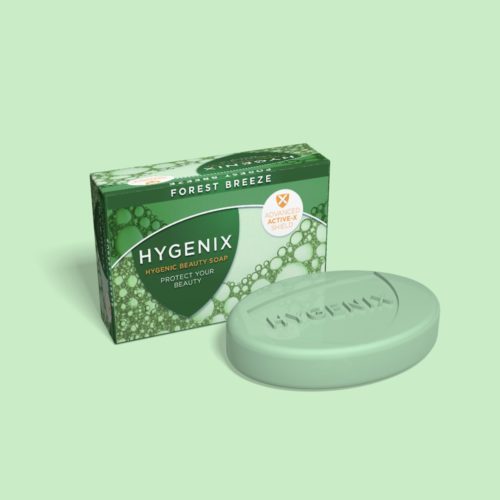 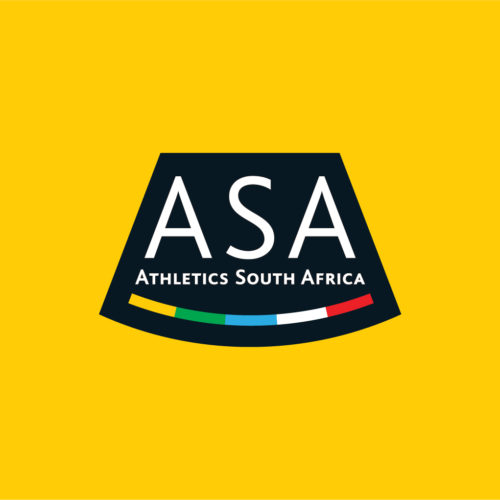 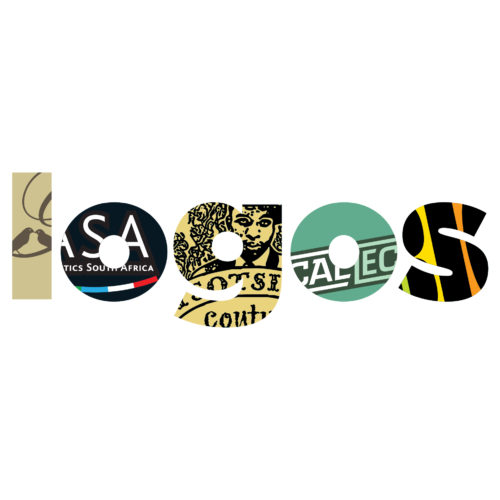 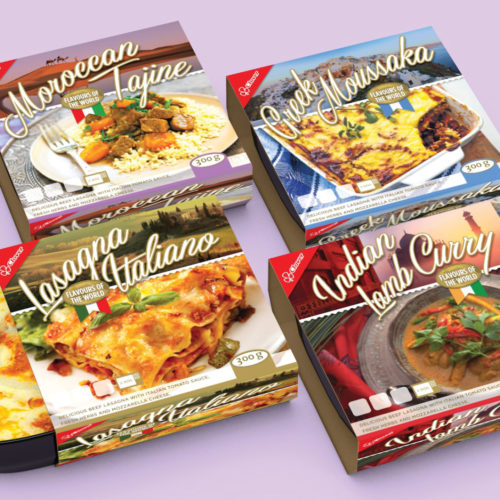 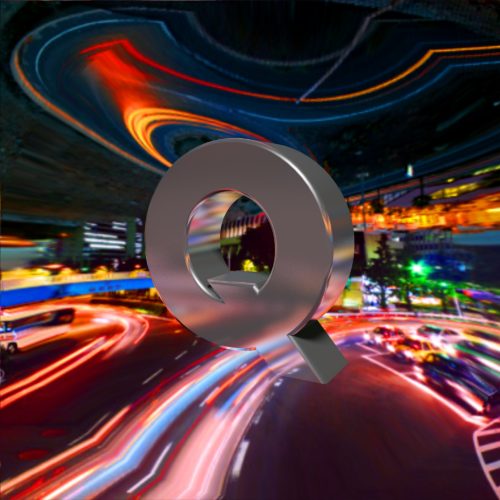 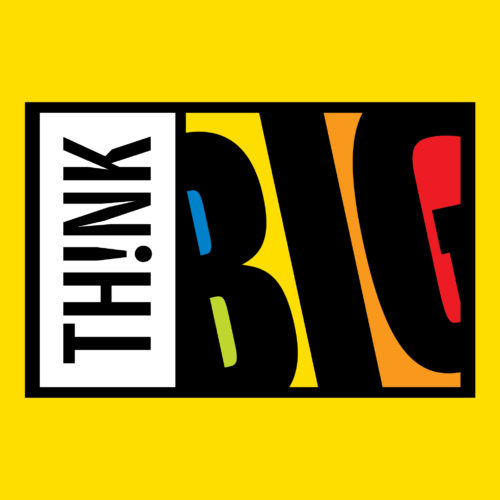 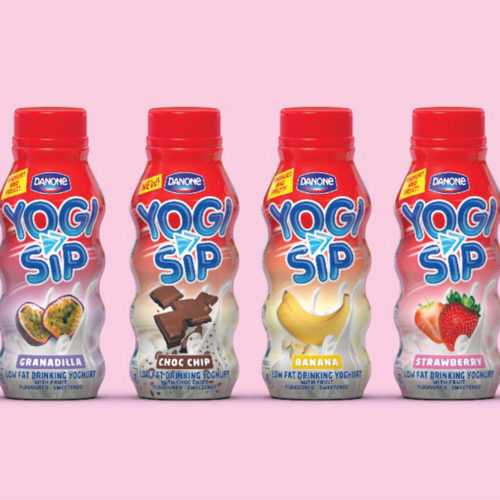 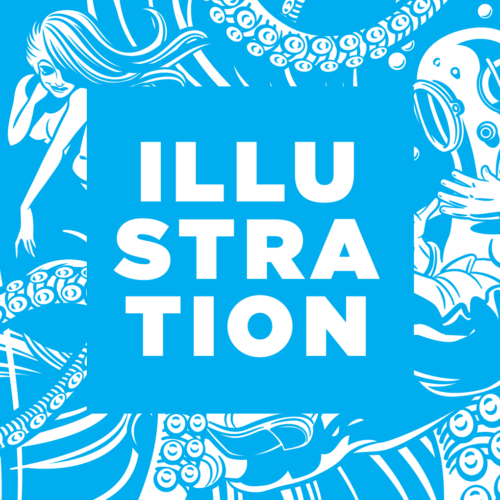 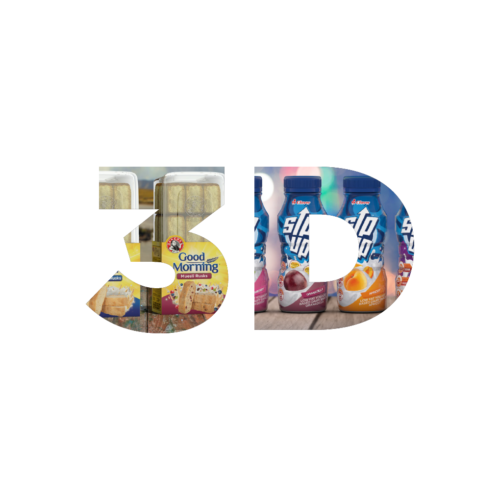 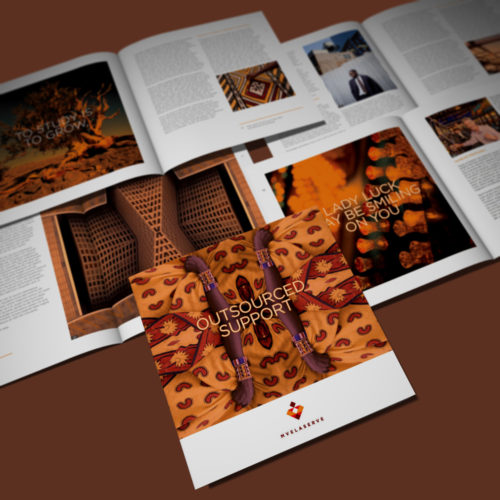 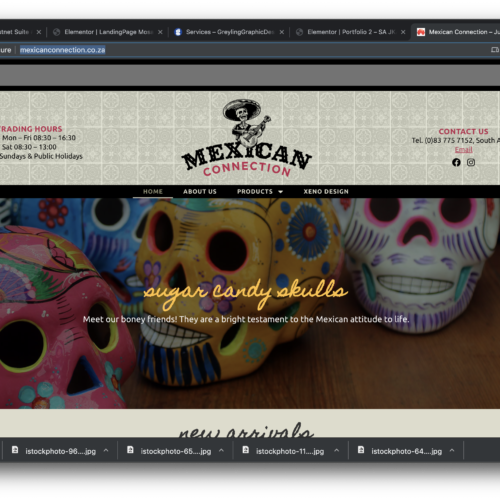 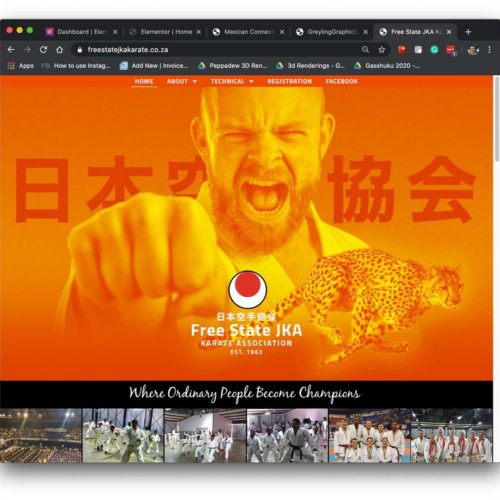 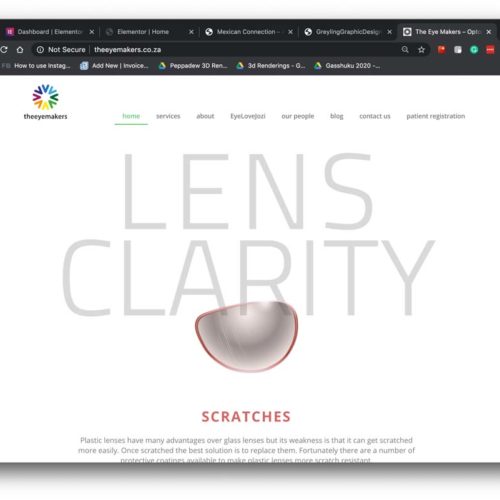 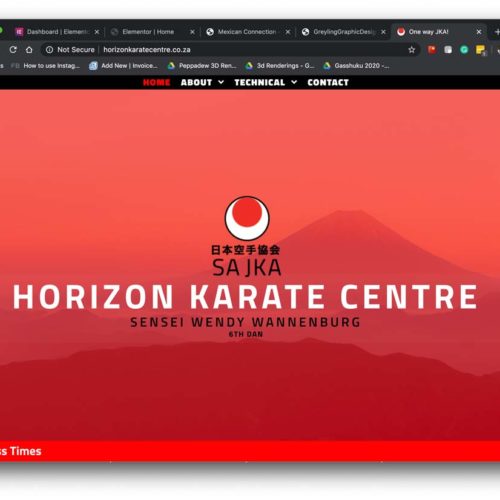 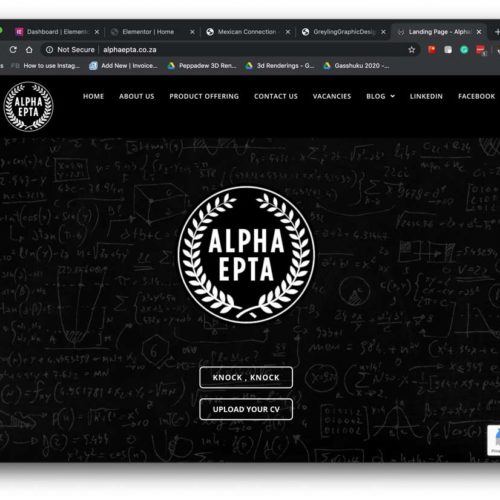 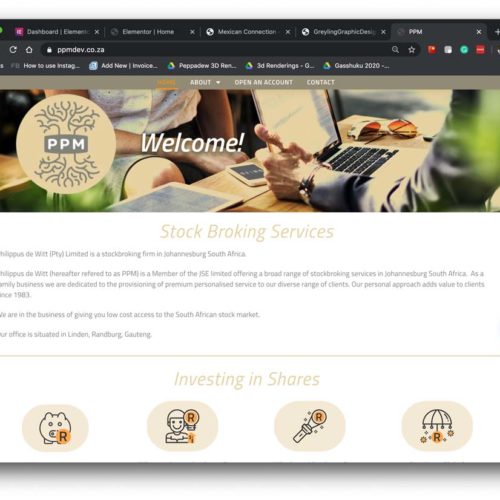 I am Marcel Greyling the graphic designer. I have been a graphic designer since 1995. I guess you could say I have been around the block. On the way around the block, I have had the privilege of working in some of the best design studios and with some of the best clients, South Africa has to offer. I have been employed as an art director, junior designer, middleweight designer, senior designer, creative director and even became a partner in a successful design firm. I have won awards, but I will let you in on a secret. I find working one-on-one with a client much more productive.

Download Marcel's CV
Marcel works very hard to meet the needs of your business. He is very accommodating and his work is excellent.
Wendy WannenburgSensei, Horizon Karate Centre 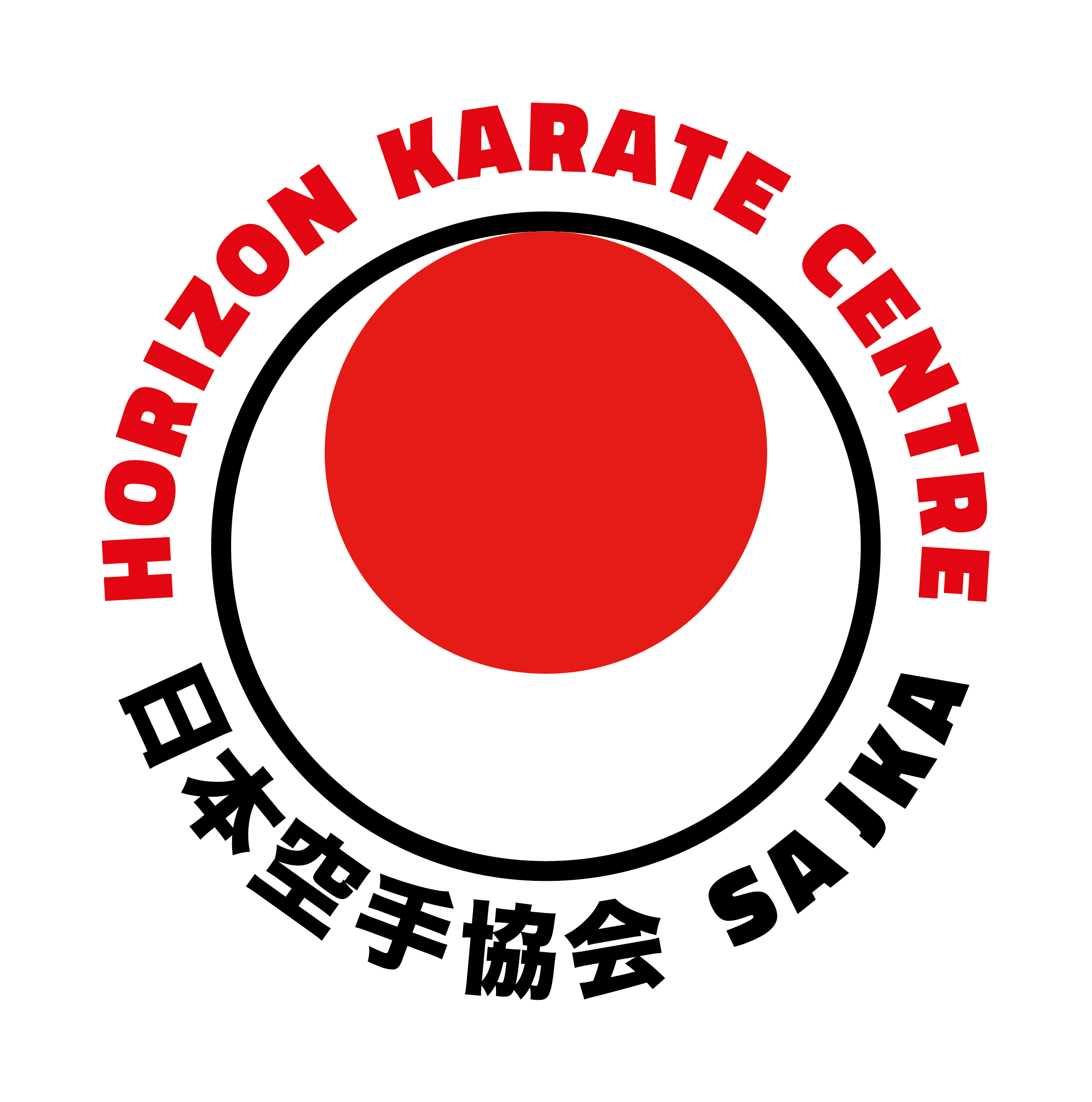 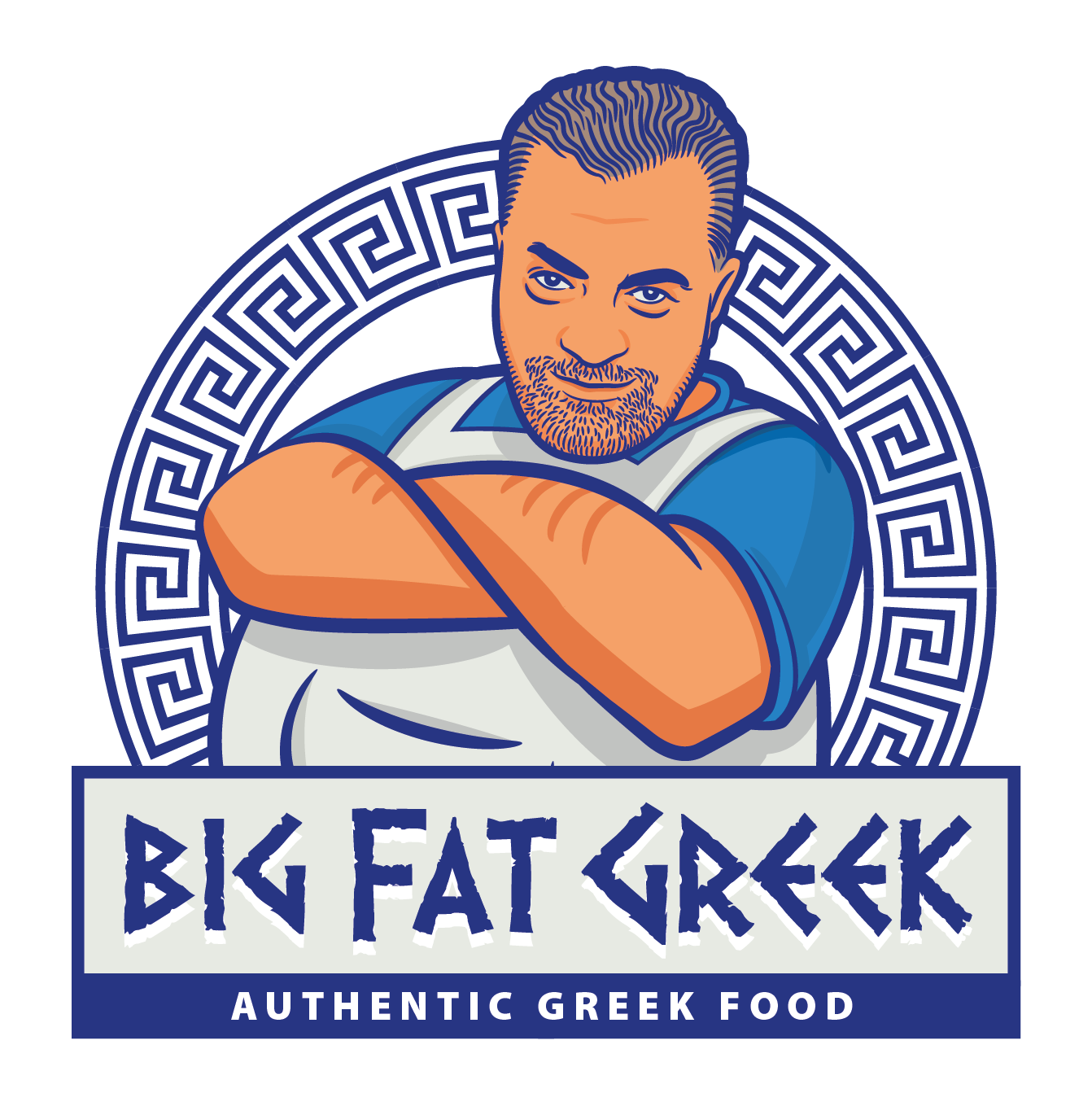 Marcel is experienced, intuitive, collaborative, gifted, excellent at his craft and a pleasure to work with. He is earnest about client endeavours and their satisfaction, humbly providing valuable input and value for money. An absolute blessing!
Kevin NorthernEFT POS Device Solutions (Pty) Ltd 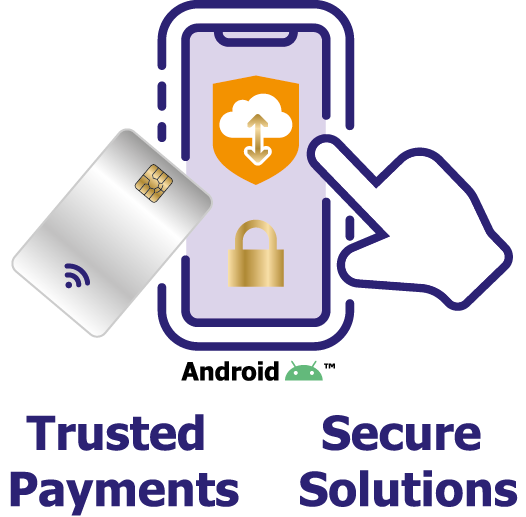 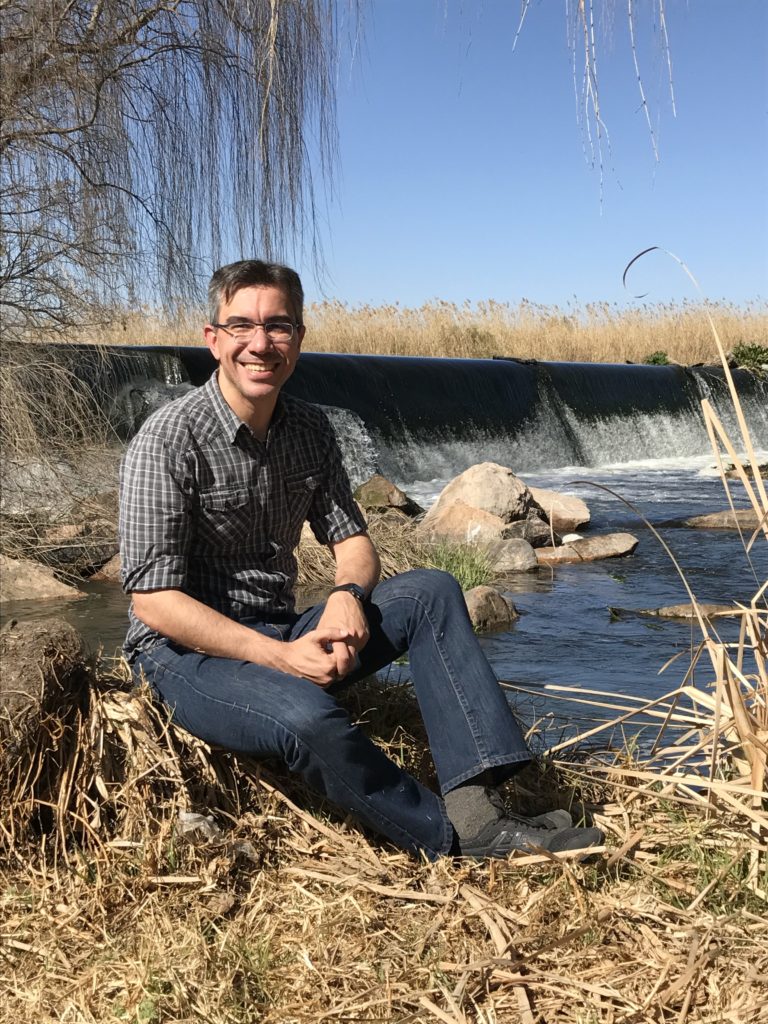 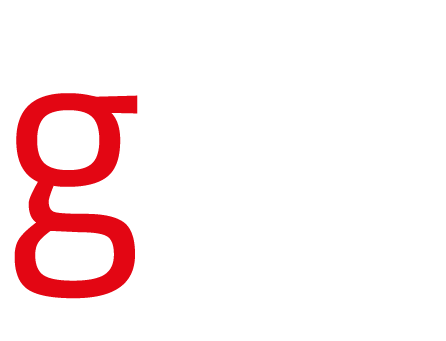